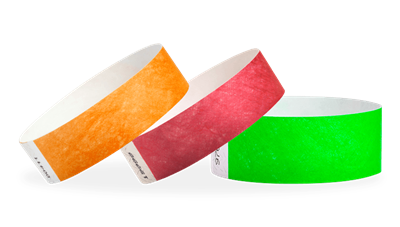 Fundraisers that utilize inflatables are the most profitable fundraisers to organize.